Now, 13 families of our UPG Portugal Sponsored children have a new latrine! 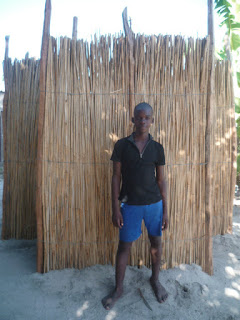 Thanks to the Cascais City Council’s generous donation in 2013 (13’760£), between 2015 and 2016, UPG Portugal applied over 3’000£ in this micro Basic Sanitation Programme, benefiting a total of 38 families in the Banhine, Nhancutse and Bungane communities.

What is a latrine?
A latrine is a basic sanitation infrastructure which several poor families, mainly in rural areas, do not have or if they do it is usually in very bad conditions. When there are no latrines the contamination of the water and ground facilitate the propagation of diseases, affecting mostly children. The children usually play in the streets and are exposed to poor hygiene environments which severely affect their health, even causing their death.
Did you know …
In rural areas the population have four times less probability of using improved sanitation infrastructures? 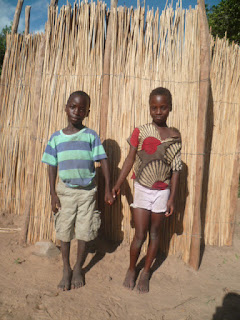 39% of Mozambican population does not have a latrine?
A new latrine lasts almost 10 years and in average cost 50£?


Every child have the right to a dignified living household and to grow up in a healthy environment. Little gestures like this make all the difference in our children’s lives!
Posted by A Little Gesture at 6:12 PM