Together we have made a new home for Marcelino! 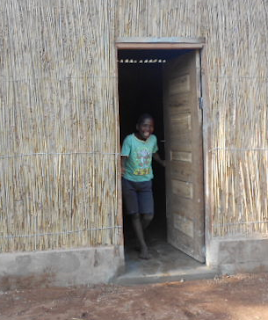 Marcelino’s house, sponsored by Virgínia and her friends, is already in the final stage. Only the windows and the lock on the door are missing.


Marcelino’s life became even more complicated after his parents death. With no birth certificate or records he was taken to Maputo. When he returned in 2014 his house was in ruins and he was welcomed by a neighbour who although living in underprivileged conditions was not indifferent to Marcelino’s problem.
Due to the lack of identification documents, last year we could not enrol Marcelino in school. ALG is hoping to solve this situation next year to fulfil Marcelino’s dream – to go back to school as he told our Local Technician and Partner. 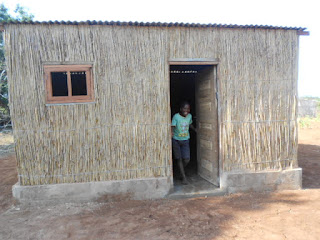 This hut gave Marcelino more than a roof over his head. With the support received to rehabilitate his home the right to Food and Housing, as per the Universal Declaration of the Rights of the Child, is fulfilled. A dignified place to shelter children promotes their psycho-social development, and feelings of protection, comfort and security. 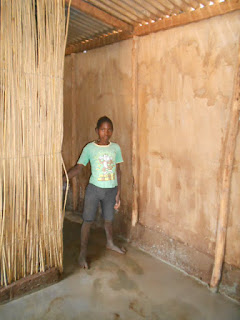 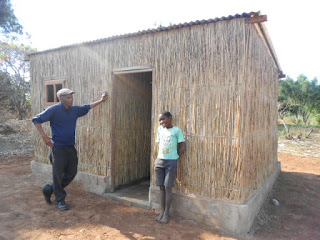 Posted by A Little Gesture at 4:34 PM