A happy day in After-Class study on the SVP School 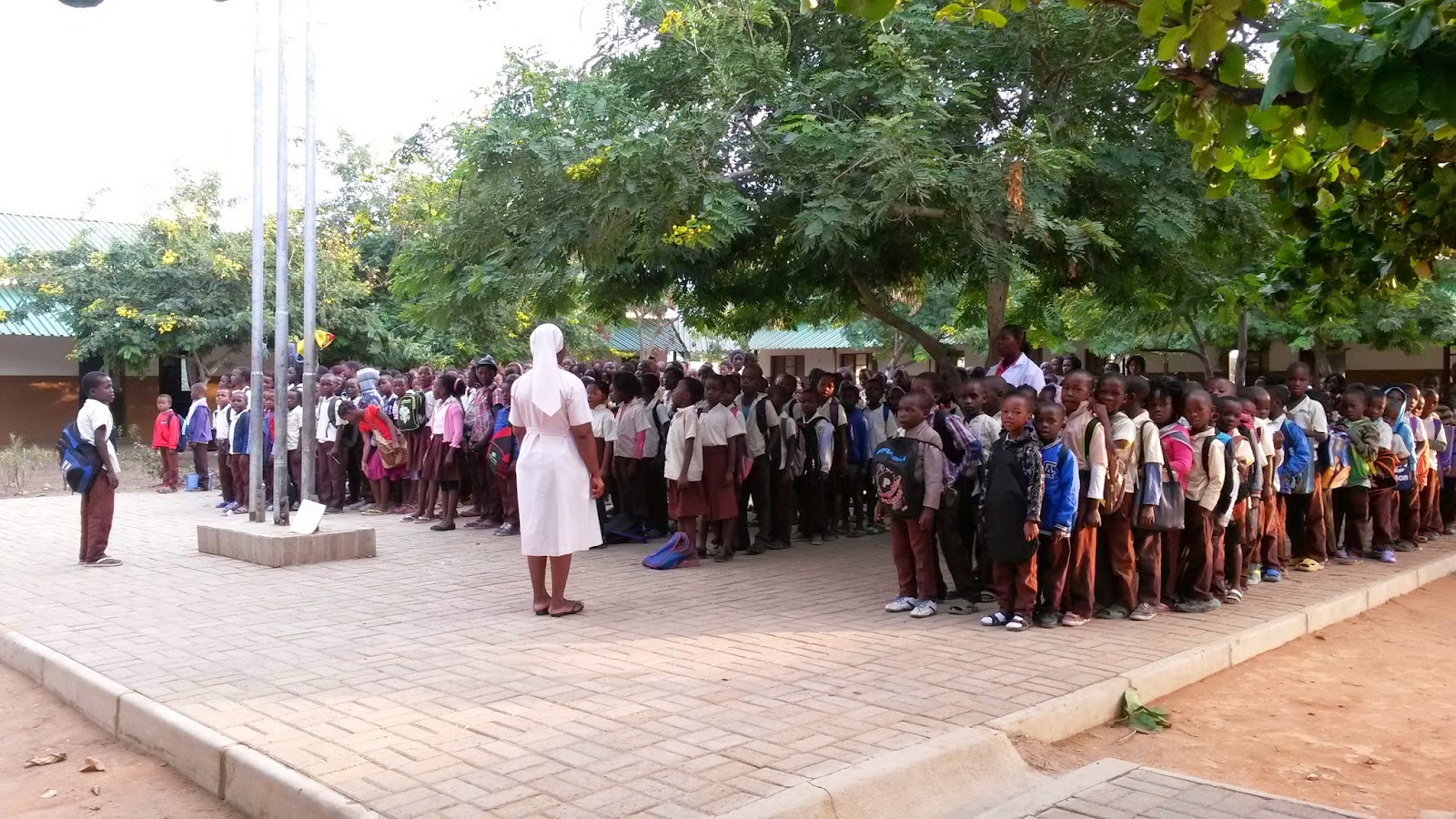 The day kicks off early at the SVP - Sao Vicente de Paulo school, in Chokwé. At 7am all the students line up for the daily welcome, gathered to sing the schools hymn, pray and greet the teacher body. They all sound so in tune and impressive!

The children start going to their classes but a smaller group lead towards their weekly shift in the ALG After-Class Study Centers. These are small group learning centres at schools supported by ALG such as SVP and SLM - Santa Luisa de Marilac. They are directed towards the children under UPG Portugal's sponsorship programmes, typically the most disadvantaged at those schools.
The centres are an important add-on to their academic studies as they receive personalised educational support from an ALG monitor, Mummy Erma in SVP, and develop their learning skills. 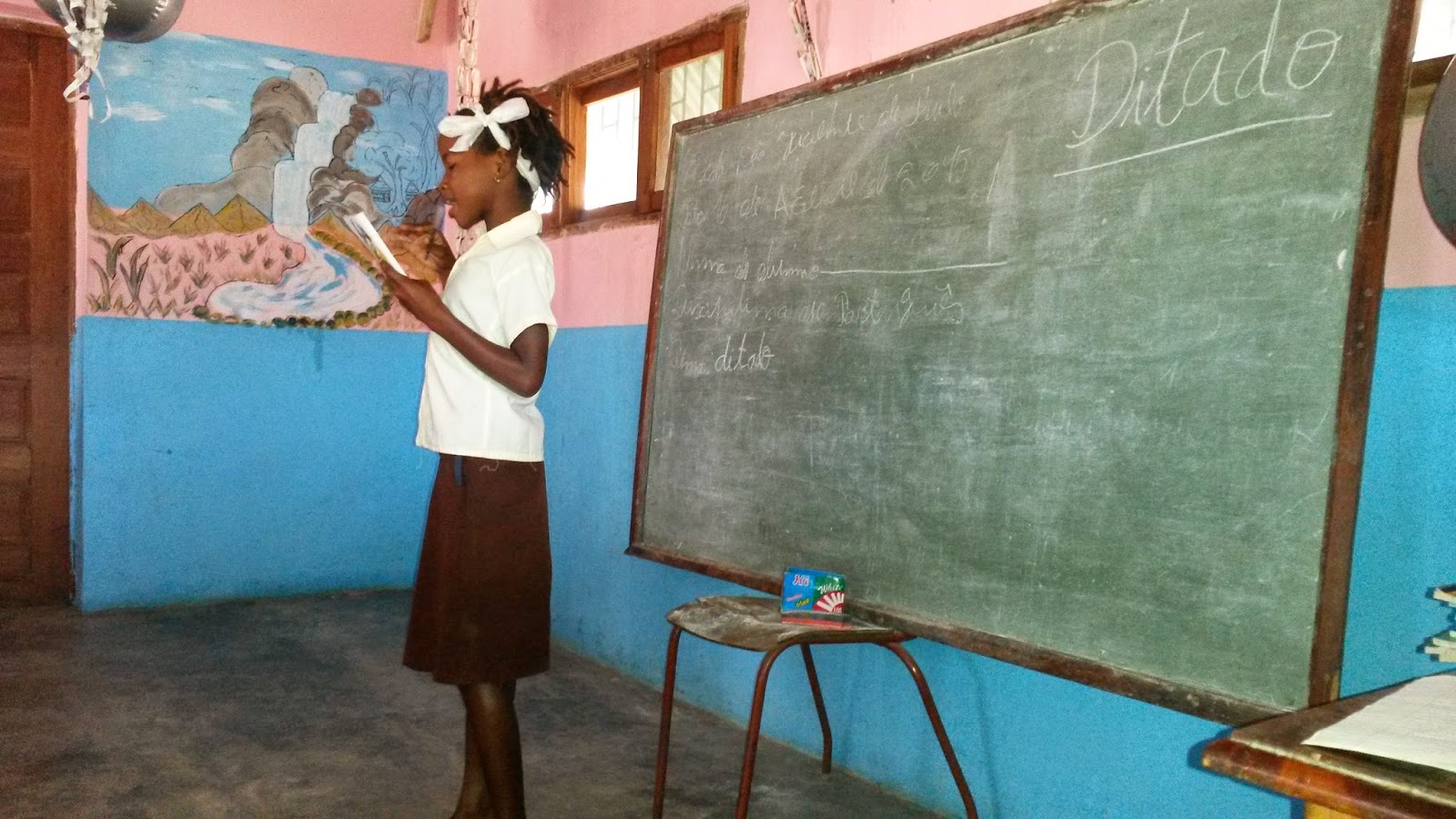 This 16th of April, the two volunteers on the ground arrived from UPG Portugal, Cristiana Reis and Patrícia Mesquita, joined the session and replaced Mummy Erma on her tasks. They challenged the children with a whole lot of activities based around Portuguese studies (the official language) - the children had dictation, copying, they even had the time to show their artistic crafts by painting on the class board.
The volunteers made everyone excited when they proposed to offer a symbolic award to the student with the best grades, assiduity and behaviour in class. The children learned about motivation and the goal to excel. Chersson Xavier Timau was elected as one of the best by his own peers so he had a special gift, a little lunch-box. They all wished him to keep believing in his dream to one day be an airplane pilot.

After-class study support ends with children happy about what they learned and a well-earned snack to keep their tummies full. All this is possible thanks to your generous support, contributing c.£1'500 per year to run the whole programme in each of the ALG schools.

Every day, your Little Gesture makes a difference. Thank you and Khanimambo to you all! 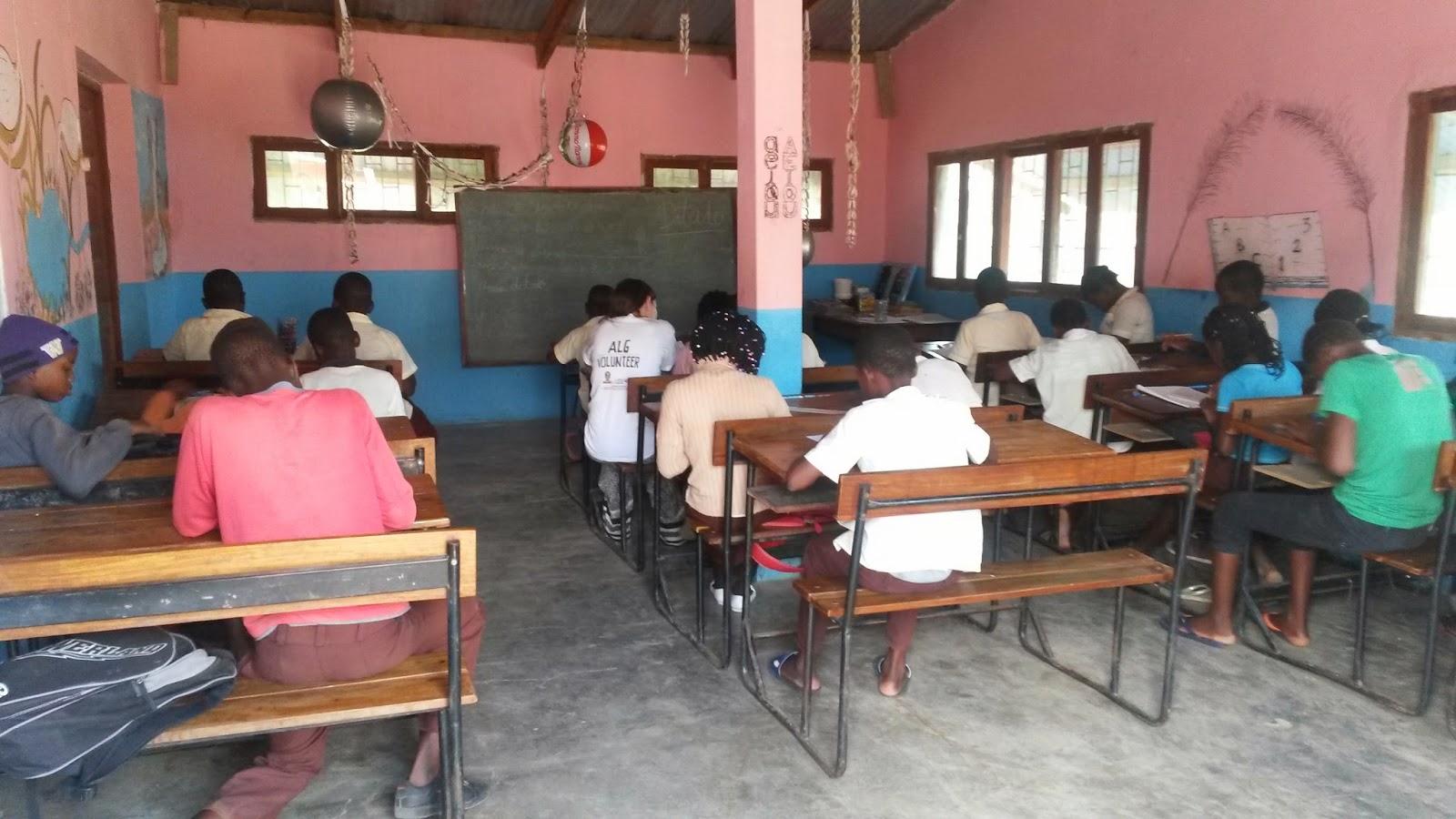 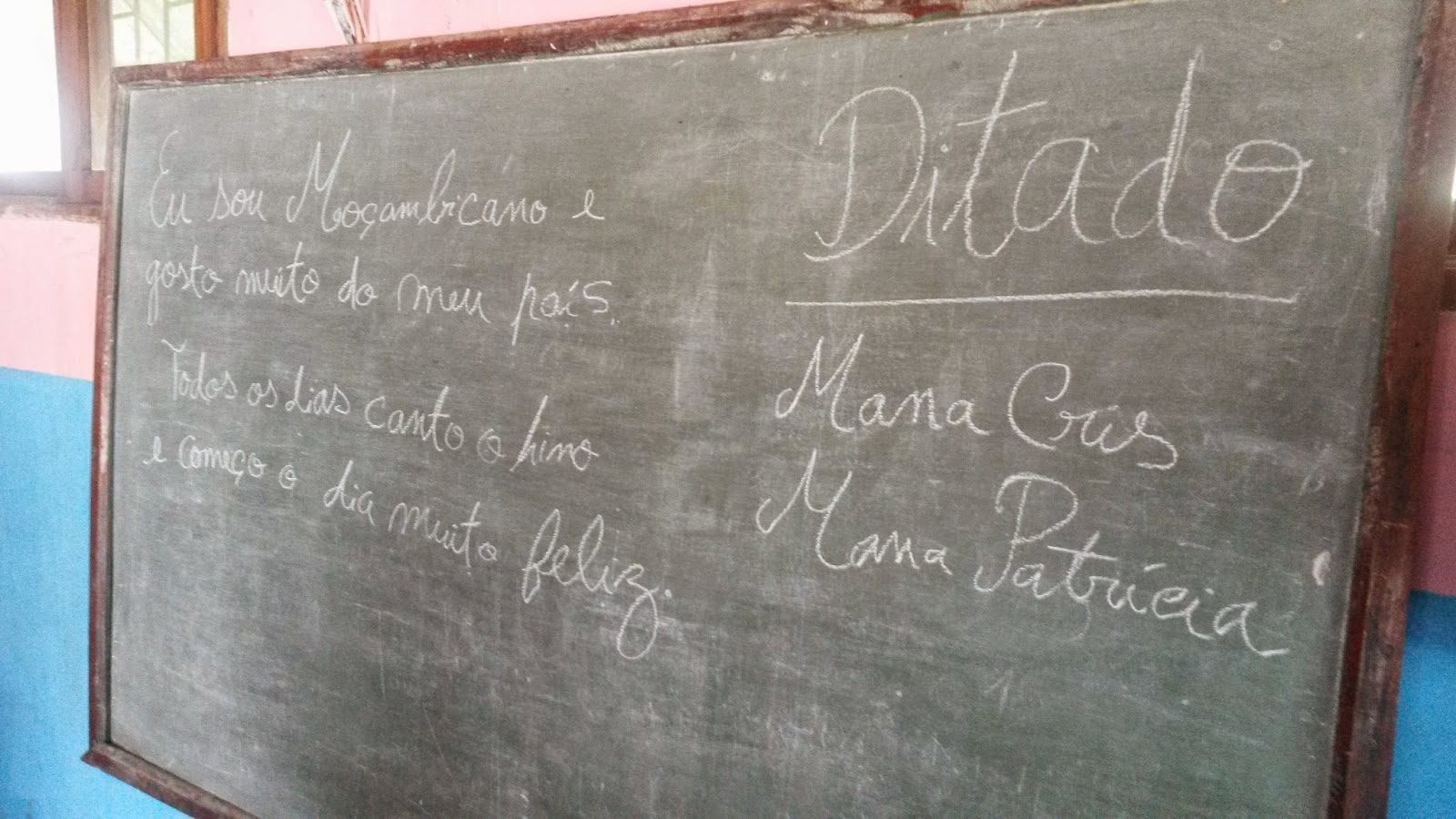 Posted by A Little Gesture at 5:53 PM