UPG Portugal our sister charity celebrates 10 Years! A Touching Speech from our Founder 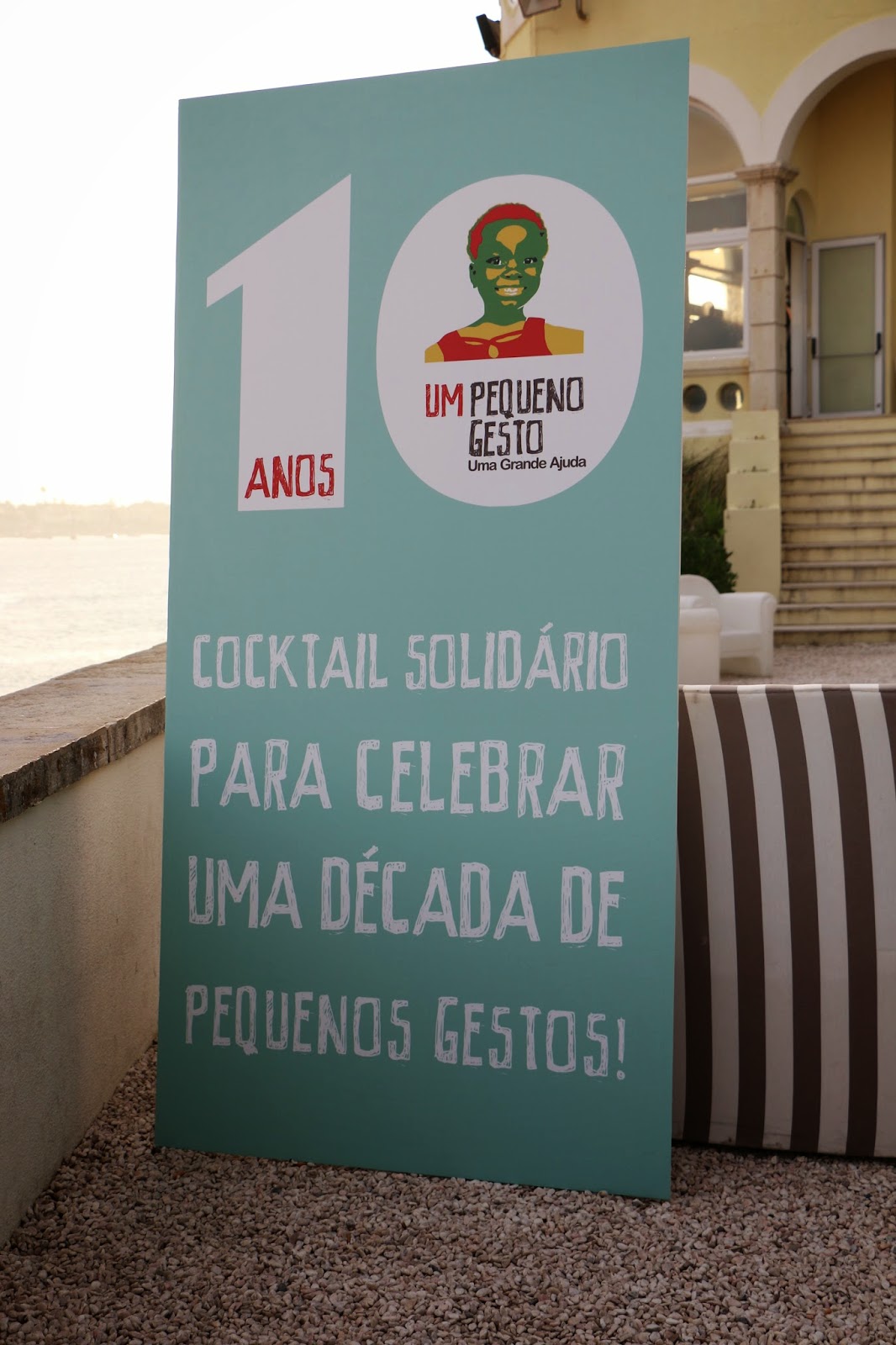 UPG is like a very present friend, therefore I can say it is permanent, and the child feels and readily available commitment, at each moment, to its growth and well being”. These are the words of Sister Isabel, 10 years after I arrived in Mozambique as a volunteer.

I start with her, because everything started with her, in the day she took me to Chiaquelane because it was embarrassing to go back to Portugal without having seen more of the country.  There were 30 children living “from the air” or the help that might or not arrive.  My head could not make sense out of this, and how easy it would be to try and change something.  Seeing 30 children in this condition, I knew I had 30 friends I could convince to help them.  1 month later, in Portugal, and on my way to London, Um Pequeno Gesto (A Little Gesture Portugal) was born. 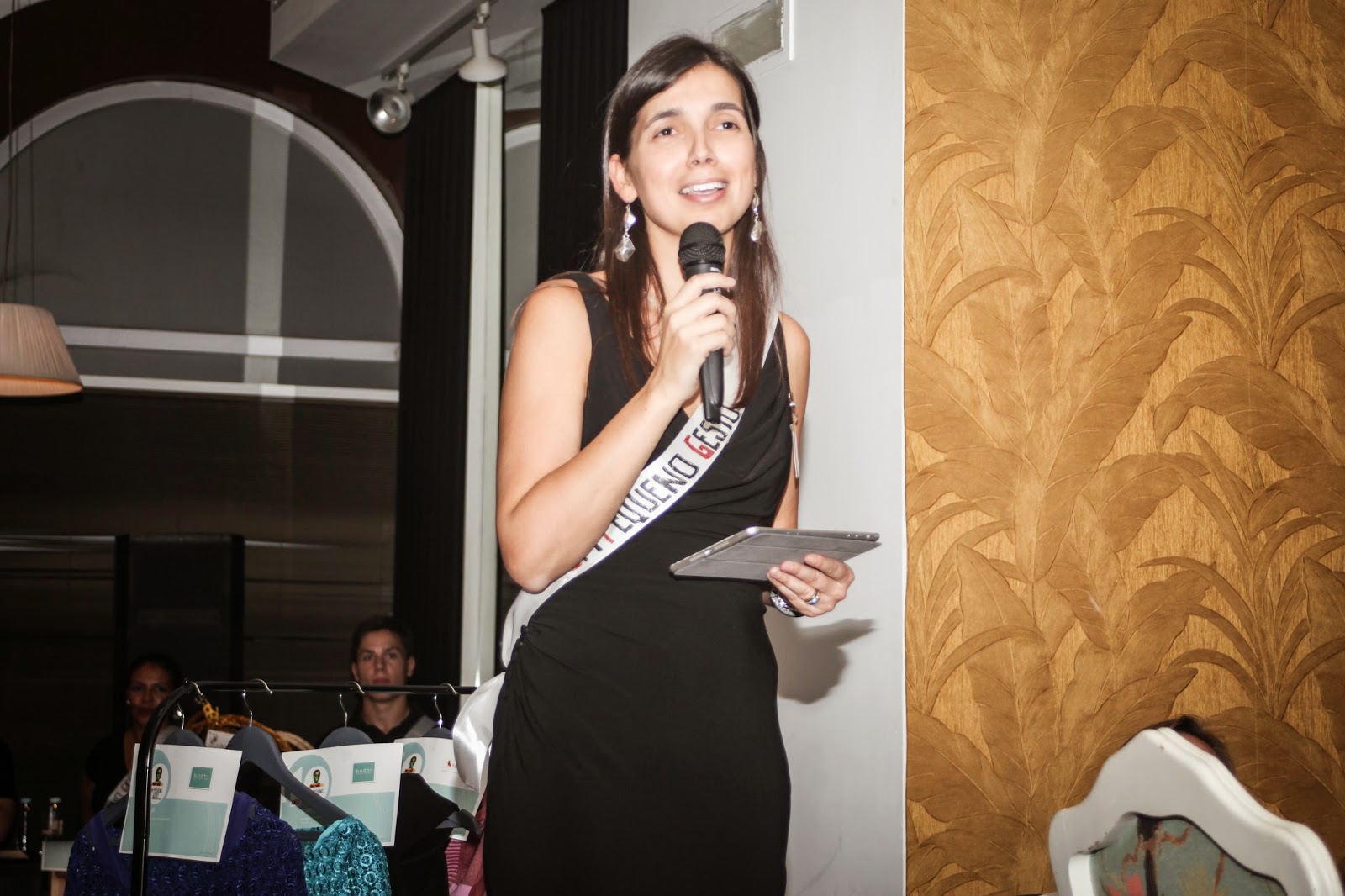 10 years ago, this was all UPG was: my request to 30 friends of A Little Gesture that I personally committed to transform in a Great Help for 30 children.  Many here today will admit that, as myself, they did not know that 10 years later, we would be here, celebrating more than 1000 Little Gestures per year from all of you, that reach almost 2000 Mozambican children every year.
This is a night of celebration, and as such, it is on me to remind everyone here why we are celebrating.  In 10 years of work, Um Pequeno Gesto:

“UPG surprises me for its interest in each of the sponsored children.  A lot of renewed hope in hundreds of children, thanks to the Little Gestures of the sponsors”, these are the words of Father Rosendo, our partner for many years in Chongoene.

Even though the number of children grows every year, the goal is not only to reach more children, but to reach each one of them individually.  Before, I used to know the name of all the children and sponsors by heart, but when we grew the numbers from 90 to 375 in one year, memory failed me.  But even not knowing the names and stories of the 900 children we sponsor today, one of us does – one of the team members, the volunteers or the partners.  Each face has a name, a story and a family. Silvestre is developing a brick production project with 15 colleagues in his community; Arnaldo wants to open an IT center in Chongoene; Clarencia, sponsored by UPG, won a spelling contest at the SLM school, competing against much older students.

This night is not only a night to celebrate.  This is also a night to launch the foundations and the dreams of the next 10 years of work. Yes, our goal is one day to be out of plan, out of goals because no one needs us anymore and we are out of business.  But we know that day is a long time ahead, and work multiplies itself as we get more involved in the communities where we operate. At the same time, successes are often contaminated by children who give up from school to go work or beg,  little 12 year old girls getting pregnant, children dying with malaria, floods devastating houses and schools built, between all the logistical nightmares work on the ground can entail.  It would not be fair to not remember the daily difficulties on the ground, because each victory is the result of an intense fight, ours and from our local partners, who are with the children and the communities on the ground.
But each difficulty is compensated – a child that was afraid we could come close and the year after give us her hand to teach us how to dance, a child learning the letters under a big tree and now having a roof and a desk in Pre-School Flor da Infancia, the child saying that when she grows up, she wants to be a Director.
The balance is always POSITIVE.

Because we want to continue our work and celebrate more victories, this is a night of fundraising. A night where we are raising funds for one of our largest expansions ever, a daily feeding program for 802 children in the School of Santa Luisa Marillac.  We started this program last year, following the floods that devastated the region and flooded the school and the little belongings of the families around.  For a charity starting with 50 sponsored children, this jump will need a lot of Little Gestures. Tonight, there will be plenty of opportunities to contribute for this project.

For those who ask themselves whether Little Gestures really do make a difference, I always like to present some numbers, as UPG is headed by business managers and economists.
UPG seeks to apply well over 90 cents per Euro on the children.  This number is the result of an enormous effort of a team of volunteers in Lisbon, London, Mozambique and the world, who allow us to maximise each donation.  When we talk cents, it looks like it does not matter. But when 20 cents per day can feed a child in the School of Santa Luisa de Marillac, every cent counts. Tonight, we could have spent €10’000 hosting you following traditional ways.  But thanks to the restless work of Patricia and Marta, the generosity of our host Vasco Aragao, the participation of DJ Baratta and Selma Uamusse, and more than 40 sponsors donating multiple goods for the auction, lottery tickets, graphical materials and drinks, the costs of this event are a tenth of this and well over covered by the sponsorships raised.  Everything you contribute tonight will be spent directly on the children.

After this appeal, I should stop and be grateful for the last 10 years. The successes are greater than the drawbacks, the children growing, developing, learning how to smile are more than those leaving a world they did not chose to live in.  Knowing I will not be able to say all the thank yous I owe for the last 10 years, some of them I can’t miss out: 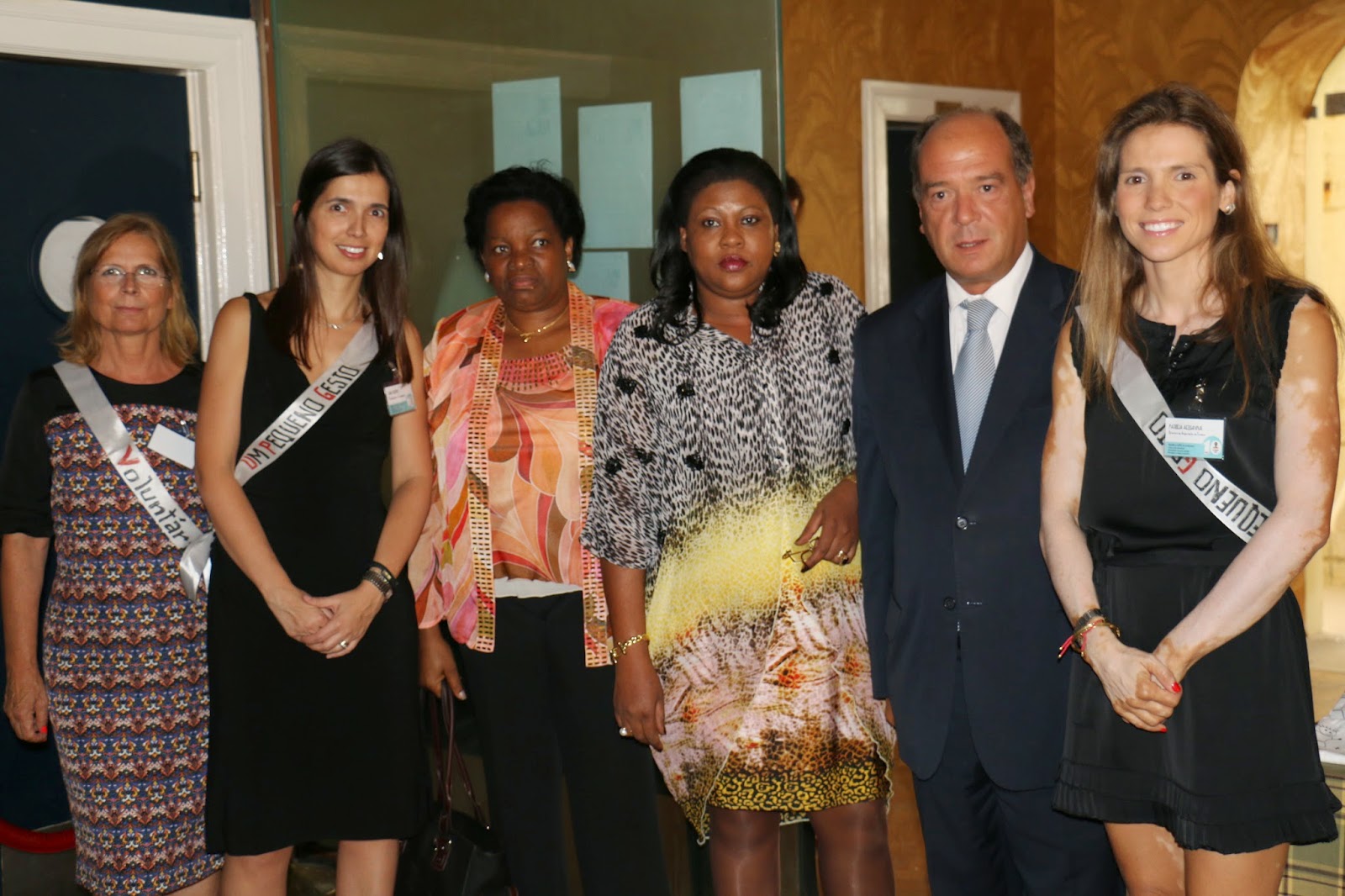 Not being able to go for longer, I stop and follow the advice of a good friend, focusing on what we were able to achieve, with Your Help, with a lot of joy.  Congratulations UPG.
Congratulations for what we have achieved together for the children.

At ALG UK, we want to continue building a better future in Mozambique together with UPG Portugal for another 10 years. Contact us to get involved or donate here!